I am delirious to announce the release of The Xylanthian Chronicles, a sci-fi trilogy by yours truly, Thomas C. Stone.

The three books trace the adventures of a group of characters who start out as a team of explorers cataloging the flora and fauna of Xylanthia — a moon in orbit about a gas giant orbiting one of the binary stars at Sirius.

A gateway in time is discovered amid speculations on the nature of the origin of life on Xylanthia. Additionally, an enterprising lab technician derives a recreational drug from an alien substance and suddenly, we’re off to the races. That’s even before the transdimensional beings show up. Yep, that’s what I said. Transdimensional beings.

The three books, in order, are Xylanthia, Return To Xylanthia, and The Galactic Center. The Xylanthian Chronicles is written for a general audience with a suggested rating of PG-13. If preferred, each book is also sold separately. 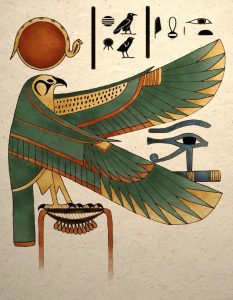